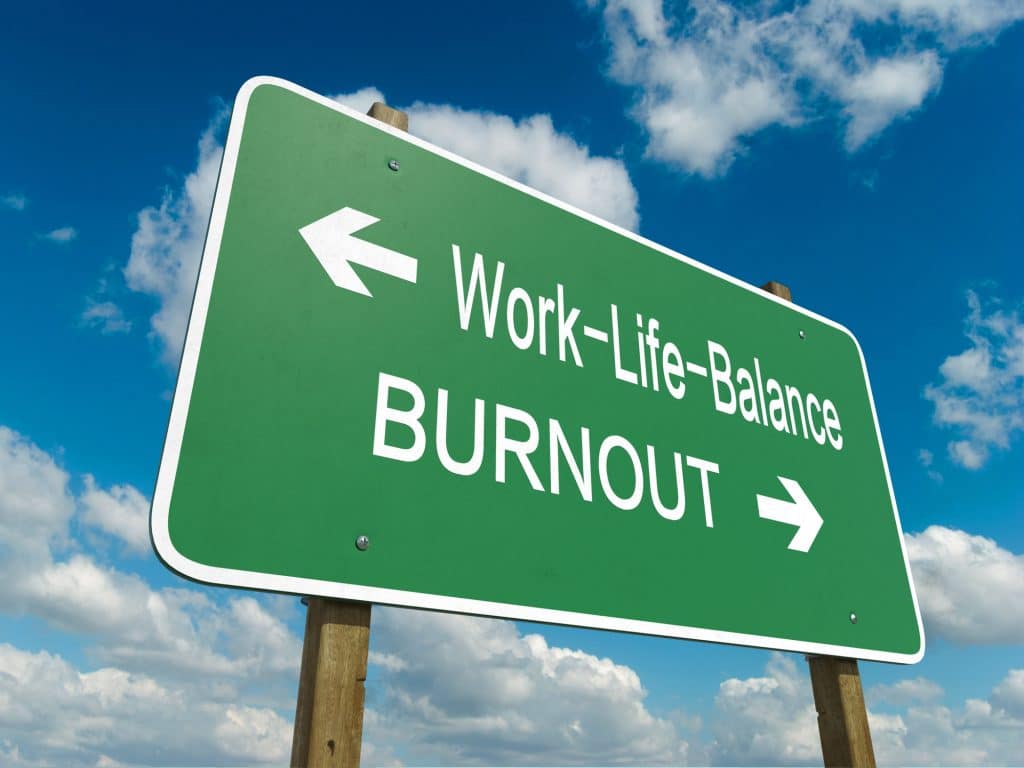 I know I haven’t blogged in a while. There’s a very good reason: I’m burnt the f*ck out! What do you do when you’re burnt out on your dream job???

I’m going to be very honest and vulnerable in this blog post. And I’m going to probably overshare some too, but the reality is this is just where I am right now.

There are several things that I think have contributed to my current state of burn out, frustration, and disappointment.

1. When I had the idea to start this business one of the primary motivations was to not have to “work for the man” anymore. But guess what, even when you’re your own boss, ya gotta answer to people. And while most days it’s no biggie, some days it just sucks.

2. Creative people like myself get very bored when we get into ruts. I’m basically a one woman manufacturer. And that gets kinda monotonous. It doesn’t allow my mind to exercise.

3. This industry is totally cut throat. I’ve seen time and again creative businesses that are in no way competitors of mine start making and selling baby oneises. I’m not mad at them; I know they’re just getting poor advice and trying their best to make their own ventures work. But it gets exhausting to watch other businesses and friends become direct competition. Actually this is one of the most disheartening truths I’ve learned in this business. It’s jaded me and caused me to retreat further into my fortress of solitude.

4. Along the same lines of being cut throat: folks f*cking steal! They steal my product constantly from boutiques (and sometimes festivals).  They steal ideas. I know people that unashamedly and consistently steal entire lines from makers. It’s totally uncool.

5. Until this year, I was working non stop. I hardly took time for myself. I’ve really been working on that these past few months. And that has been helpful.

I know a lot of this is petty. I hear it. You’re right. But it doesn’t change the fact that it’s all exhausting and I’m burnt out.

On top of those things, these last two years have been a struggle. My therapist of 11 years fired me this month two years ago. It was devastating. DEV.A.STAT.ING. I’m fighting tears even typing it now.  I was heart broken and heading into my busiest time of the year. And as the great Reba so eloquently put it “the world didn’t stop for my broken heart.” A thought that I still struggle with is “I’m so fucked up I can’t even pay someone to be in a relationship with me.”  I do have a wonderful new therapist who is kind, well boundaried, intuitive and smart. But as with any relationship end, time heals everything. And I still need time.

Then a year ago this same month, I had a terrible panic attack. I actually thought I was having a heart attack. It scared me to death. I don’t doubt for a second it was a combination of poor self care, overworking, exhaustion, and the one year anniversary of my therapist firing me. Since then I’ve been to the doctor several times with heart concerns. I did find out I have a heart arrhythmia that I’m currently controlling with medication. If you aren’t familiar with what that is, it’s just an irregular heart beat (I have an extra one).  The doctor reassured me that it’s totally fine and would be without the meds. But the medication does regulate it.

Anyway, that’s a lot of over sharing and whining. And I’m not sharing all of that for pity. I just know that social media life isn’t real. This is real. This is raw.  This is where I am. I’m struggling and I’m not afraid to share that with you here. So back to my original question: What do you do when you’re burnt out on your dream job??? I wish I knew the answer to that. Today I’m just going to keep putting one foot in front of the other.

Thanks for reading through all of this.
~jen