Don’t Do it, Dolly 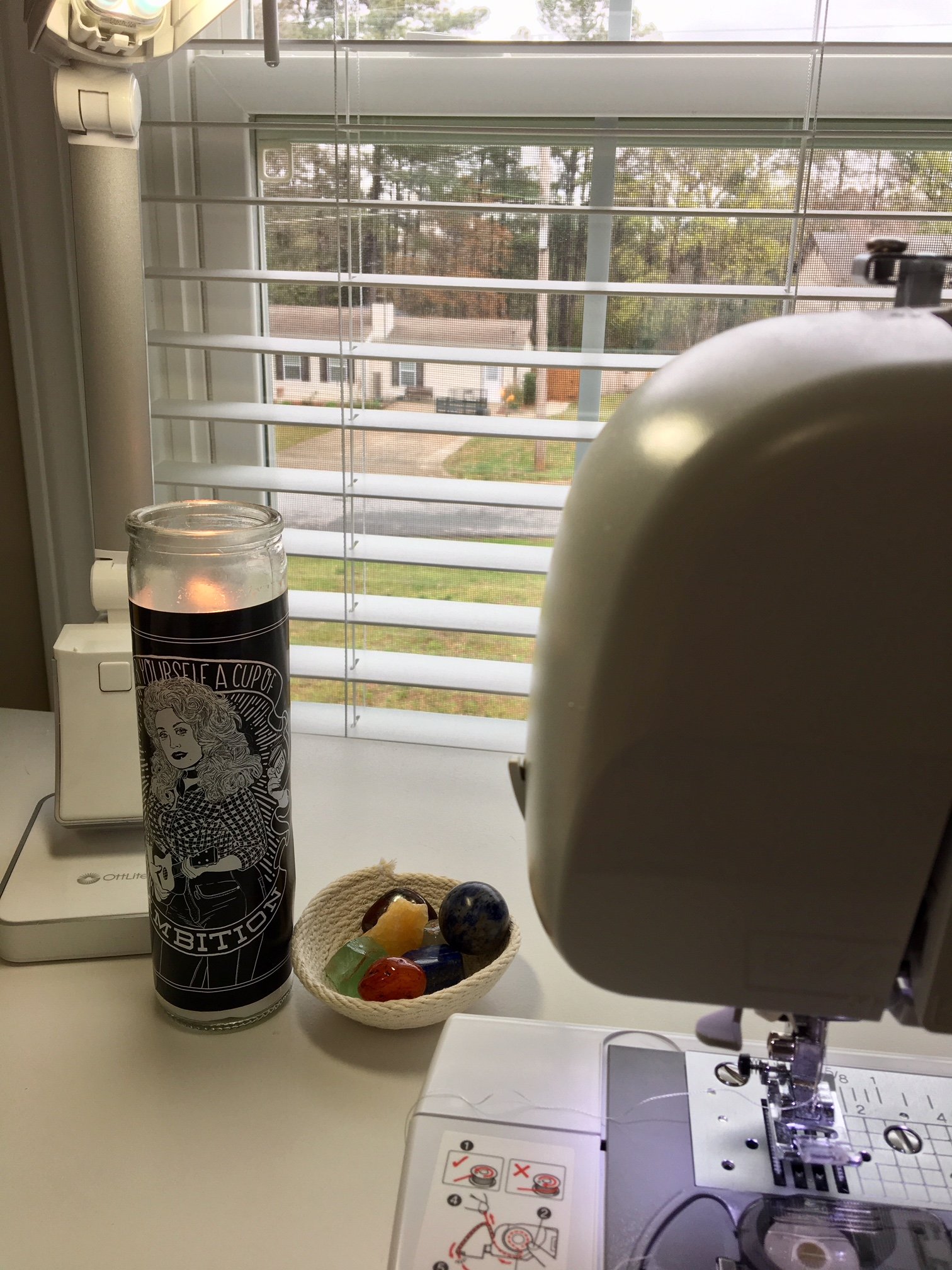 I think highly of Dolly. And not for the two obvious, in your face reasons that you might think. She is a smart business woman.  She went from growing up poor in a small country town to becoming a household name. I have a great deal of respect for her and what she has accomplished. Recently I came across a story about her that just made me so proud of her.

I would be proud of her if this happened yesterday, but to know that it happened in the 1970’s…it just amazes me that she was able to stand up for herself and say “No.”

Dolly wrote the song “I’ll Always Love You” in 1973; it was released as a single in 1974. Elvis Presley died in 1977.  So at some point between 1974 and 1977, Elvis made it known that he wanted to record the song.  Dolly was thrilled. She told friends and family that Elvis was going to sing her song.  Then on the last day of recording, Elvis’ team advised Dolly that he wanted 50% of all royalties for her song.  She said no.  Dolly said no to Elvis…in the ’70’s! Can you believe it?!?!? That’s some straight up girl power right there! She was heartbroken over it all.  But I absolutely LOVE why she said no.  She basically said her songs are her legacy and her way to take care of her family financially in the long run.

The best part of it all?!?!  When Whitney Houston did a cover of “I’ll Always Love You” for The Bodyguard movie (a damn fine movie BTW), it made Dolly over $6 million in royalties! She joked that she could buy Graceland with the money if she wanted to!  Way to go Dolly!!!! 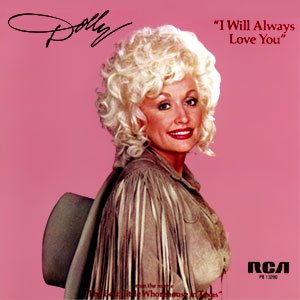 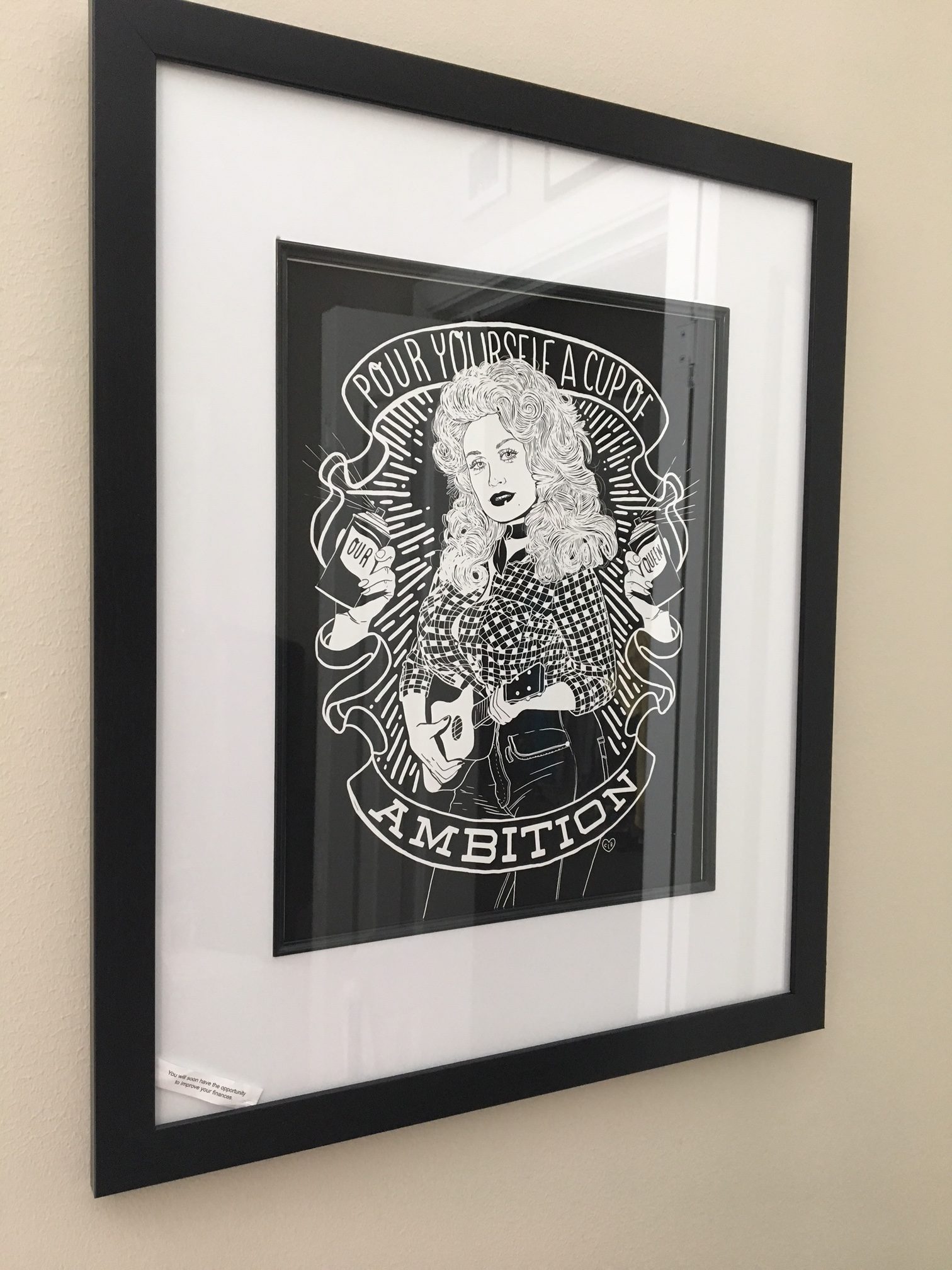 Follw my group Inside the little nest