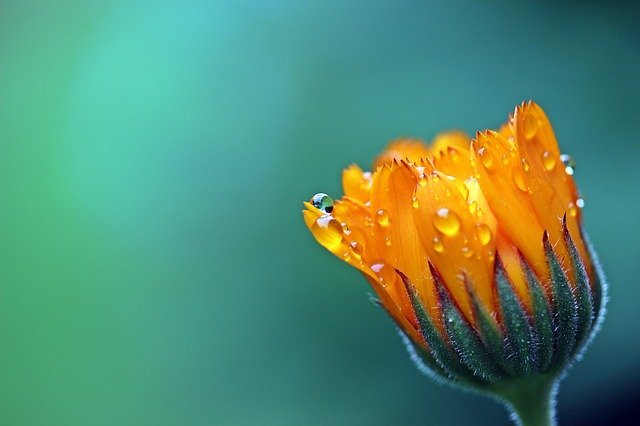 If you want to know what those three dots are skip to the second half of this post.

Ok, so for those of you that don’t know, my life partner, Courtney,  is now a full time employee of the little nest.  Last week was her first week and we survived it! I think it’s safe to say we both had a lot of anxiety about how the transition was going to go.  I mean that’s a lot of time to spend with just one person. There have been co-workers in the past that I’ve wanted to strangle after 8 hours of work, and I didn’t go home to them afterwards. I feel confident in saying that the week went pretty well; we didn’t argue; we didn’t seem to get tired of each other; and we got a LOT of work done.  Plus I learned that there are fun perks to working from home with her.

We got so much done last week and yet the work-a-holic in me is like “this is just a drop in the bucket of the things that need to be done.” And honestly, both of those things are true.  We have boutiques to stock, a packed upcoming festival season to prep for, and our website needs so much attention. But in that same breath, we really got a lot done last week.  I feel incredibly optimistic that we will get things caught up and in order soon enough. We’re going to really grow this business together.

We agreed to have a weekly meeting at the end of the day on Fridays to go over what is/isn’t working for us and to discuss what needs to get accomplished the following week. Communication- it solves so many things.  So yeah, there are some kinks to work out, but over all, what a successful week we had! As always, I’m so grateful for our relationship.

So on to those dots!

Speaking of how much I adore our relationship.  We’ve been together over 15 years.  In that time, a lot has changed in our country and our lives.  Courtney was still in the closet when we first started dating. I was living in Nashville. And marriage equality wasn’t something we thought we’d see happening in the next ten years.  Then I moved to Atlanta; Courtney came out to her friends and family; and eventually gays were allowed to marry in all 50 states.  But between me moving to Atlanta and marriage equality, we lived together for over 10 years as a committed, monogamous couple that considered ourselves as close to being married as we legally could be. When marriage equality happened five years ago, my Mrs technically became my girlfriend again. That’s been kinda weird.

So at the end of our “company meeting” on Friday I blurted out “I want to get married.” Now maybe she said “then let’s get married” because she felt like as my employee she couldn’t say no.  But ya know what, I’ll take it! I did double and triple check that she was serious. She said I’m not allowed to call her my fiancé because it feels like a downgrade. So I’m kinda unsure what to call her: my non-fiancé, the woman I’m going to marry, my soon to be real Mrs? I don’t know. But honestly, I am so excited to have a legal wife soon, that I’ll call her whatever until then. So that’s it, that’s our incredibly romantic “engagement story.”

One thing I am certain of is that even when we’re at our worst, there is absolutely no one else I want to spend my life with than her. I feel so much joy thinking about being married to her.